MonstroCity-Sweet Dreams A lady “Christy” had few puppet in her childhood, so it was her desire to be surrounded by puppets every second. As time passed, she completely forgot about her childhood wish. Until one day, she was doing her homework in a...

Dreamy Cloud loves to dream and she mostly is living in her own bobble.  She wishes that She could keep sleeping and never wake up.  ...

Type of the game:  interactive phone and tablet game.
Story of the game: A Little Monster loves candy very much, even when he is sleeping, he still dreams that he is chasing after candy.
Goal of the game:  The player needs to help the little Monster to collect as much candy as possible. 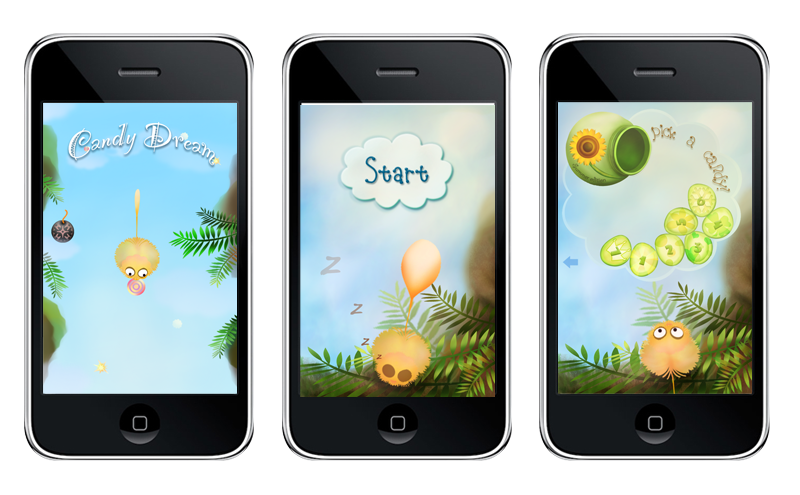 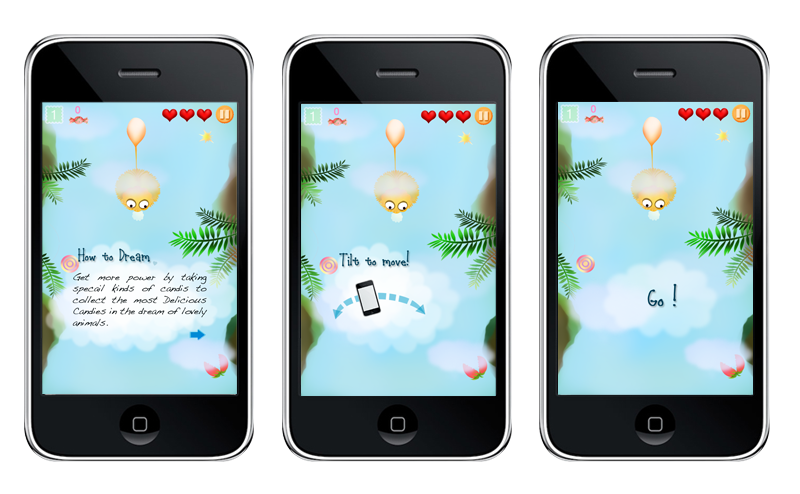 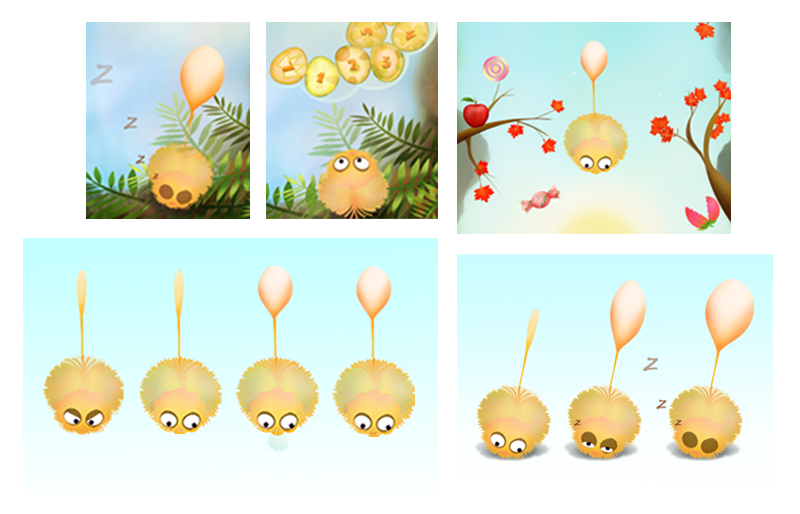 Because different people define the same object by their knowledge, experiences, backgrounds, and then create their diverse opinions, individual views to the same object or issue.  So my graduation project- “The way of seeing” is a media to let viewers to create and stories by image and lead viewers to have their own image depending on stories.

2. Ask viewers, what did they see in this image.

4. Create new illustration by the story.

Following are first series and second serious of illustration: 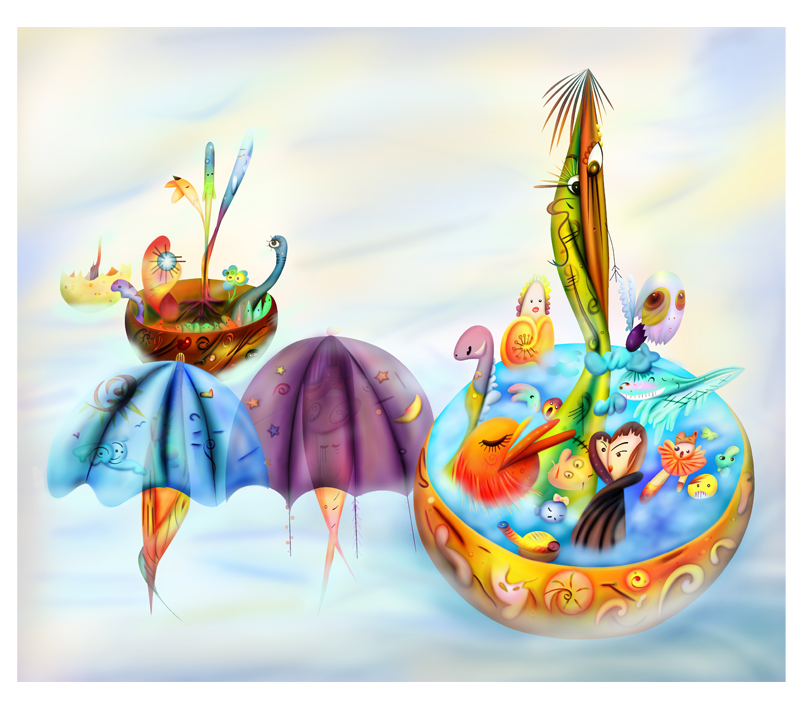 Behind the Christmas Prints

Behind the Christmas cards